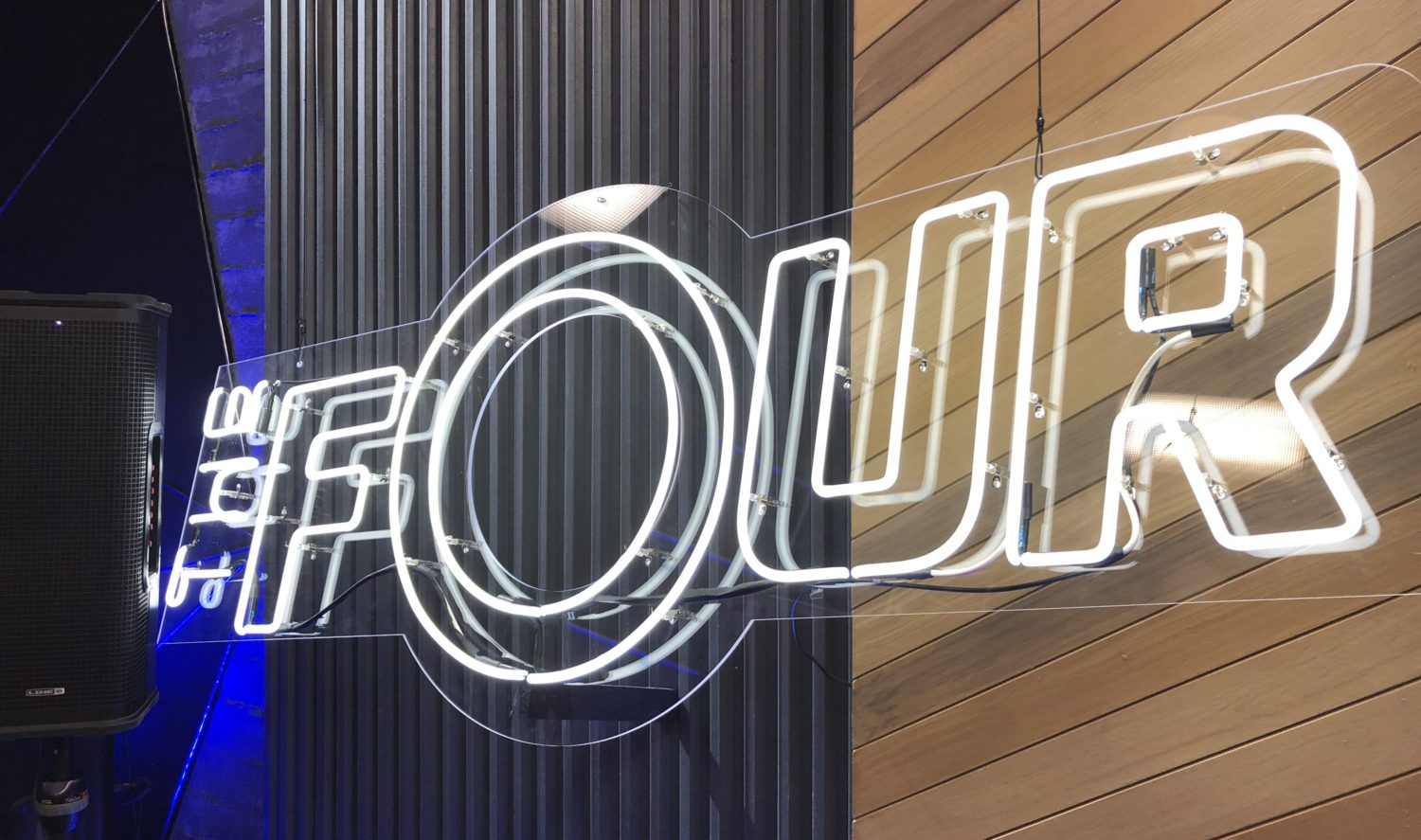 With American Idol now on ABC,  The Voice on NBC, X Factor gone, there’s an open space for FOX to launch a new music competition series called The Four.

I got a sneak peek into The Four right before the new year with a bunch of other cool bloggers and I have to say…I think FOX might have a hit with their new show. I LOVED X Factor, and The Voice drags on a bit long for me, but I think this one may take the cake.

For starters, it’s hosted by Fergie. Star power #1. Our judges are Diddy, DJ Khaled, Meghan Trainor and record label executive Charlie Walk. Star power #2, 3, 4 andddd 4 and a half. Charlie may not be a star but he brings the business side to the show.

The Four starts with a pre-selected four artists who have to battle it out to stay in the competition. Contestants submit their auditions digitally and each week a new artist picks who they want to “battle” with in order to take their spot. It’s not a 3 to 4 month process of crowning a winner; the show only has a 6 week run in its first season. 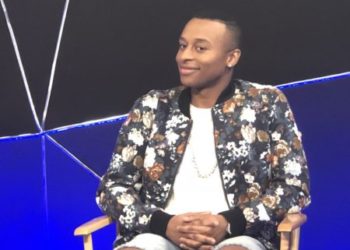 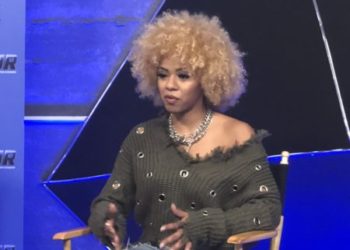 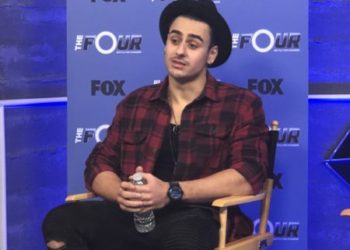 At our sneak peek, we had the opportunity to see 3 of the 4 contestants perform and they were AMAZING. What makes this show a little different is that it’s open to all music artists. Lex Lu, a female rapper, definitely diversifies the genre of artists and she’s my one to watch.

FOX was extremely smart in who they tapped as the faces of the show (judges and host). Each face brings in a different demographic and fan base, meaning a variety of people will be tuning in. They have set themselves up for great ratings across the board. I’m curious to see how it performs, but based on who is repping the show, I think they’ll do great and we’ll have a second season in no time. 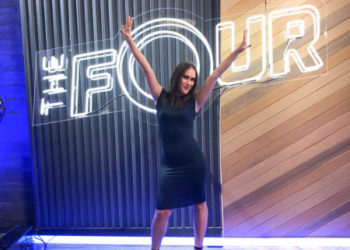 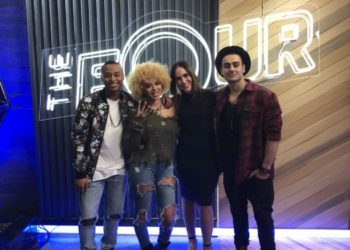 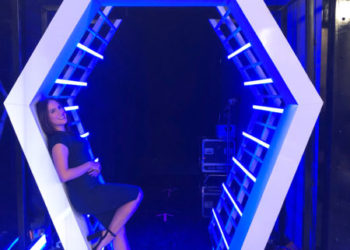 The Four airs tonight on FOX at 8pm/7c and I can’t wait to see it live with you! Let me know what you think and who you’re rooting for.