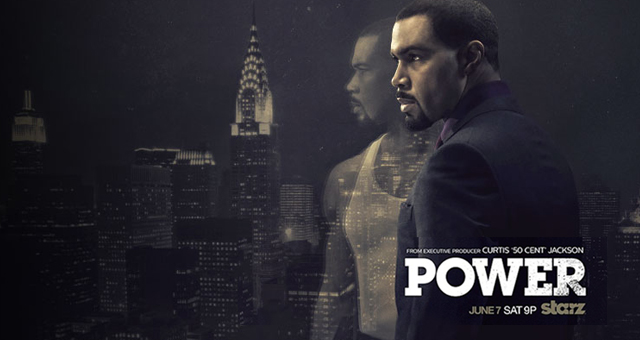 Not quite sure why Starz Channel’s original series Power has been so off people’s radar, but I 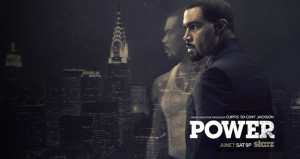 hadn’t heard of it until I read an article comparing it to FOX’s Empire.

Obviously, anything being compared to my favorite show of the moment is going to spark my interest. Lucky for me, my brother had just began watching and said he LOVED it. By now, you know that I can never say no to a good TV show so I had to see it for myself.

Executive produced by 50 Cent, this show captures it all: sex, drugs, money, New York City, and of course, power.

To put it simply, Power is a must-see.

The acting is on point (yes, 50 has a role and he kills it), and the series is shot in a way that makes you feel as if you’re walking the streets of NYC alongside the characters.

So, how does it compare to Empire? They both share the common themes of sex, crime and power and the hustle it takes to keep it all running. While Empire focuses on the music industry, Power revolves around drugs and the nightclub business.

If you’re thinking about watching but fear it’ll take too long, don’t worry, there’s only 18 episodes you need to catch up on and it’s all on On Demand. I’m 16 episodes in after a week and I just can’t get enough you guys. I’m seriously addicted!

Anyone else watching? Tell me what you think! And PLEASE, no spoilers because I’m not caught up yet!