What We Can Learn About Beyonce’s ‘HOMECOMING’ 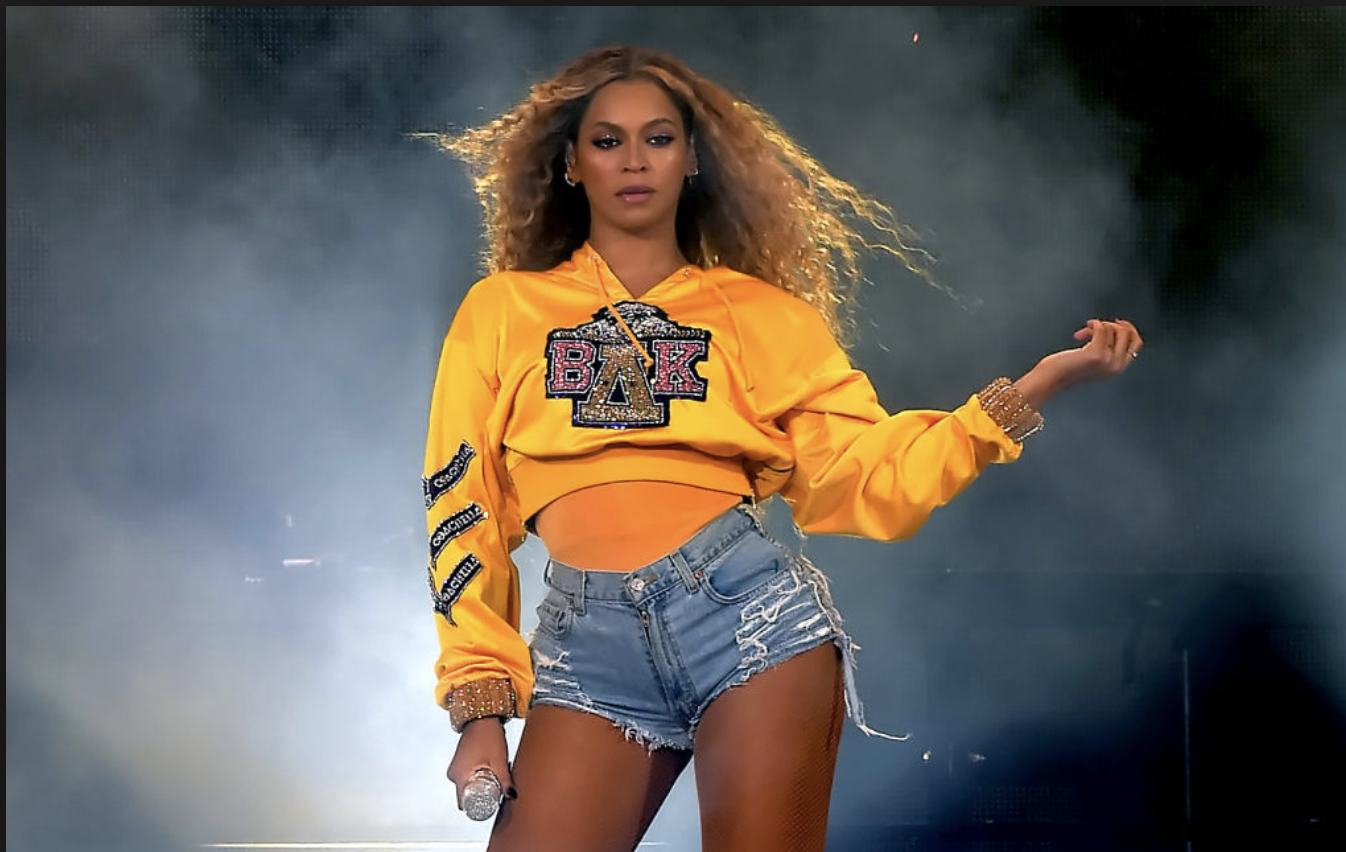 Beyoncè, the queen of the secret drop, has done it again! She surprised us early this morning with her Netflix documentary, “HOMECOMING.” She then took it up a notch by dropping the live album version. 40 freaking songs! The Netflix film and album document Beyoncè’s performance at last year’s Coachella, where she was the first […]
Click For Mora
Array Views