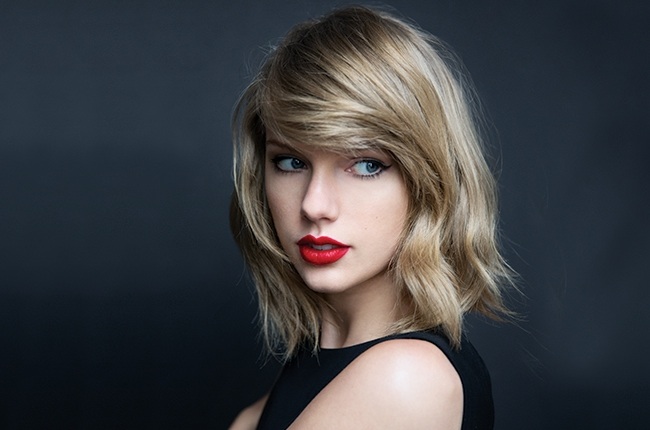 Taylor Swift premiered her music video for Bad Blood during last night’s Billboard Music Awards in Las Vegas. For weeks, Swift has been teasing us by posting movie-like images of her famous gal pals as characters in her new video and I don’t know about you, but the suspense had been killing me! Well, here it is:

Whether or not you personally are a fan of Taylor Swift, you have to respect what she’s doing. The girl has been killin’ it, and her latest business strategies prove she’s not going anywhere but up. By enlisting some of her (very famous) girlfriends with huge social media followings, she ensured her #BadBloodMusicVideo would break the internet and set record-breaking numbers.

Think about it: Taylor Swift herself has almost 31 million Instagram followers and over 57 million on Twitter. [highlight]By teaming up with Selena Gomez who stars as the lead in the video and has almost 32 million followers on Instagram, Swift has expanded her audience and the people that will be watching Bad Blood over and over again. [/highlight]Then add in the other girls who make appearances in her video like Lena Dunham, Ellie Goulding, Hayley Williams, and Gigi Hadid, just to name a few, whom most likely have different fan bases/audiences. Swift has now exponentially expanded her social reach. She goes even further to add in Ellen Pompeo and Cindy Crawford, drawing a little older of a crowd in as well. THEN she gets Kendrick Lamar to be featured on the song, bringing in a bit of the hip-hop world. And there you go. She has single-handedly drawn in a diverse audience in the millions all with one music video.

Instant game-changer. You can’t even deny it. 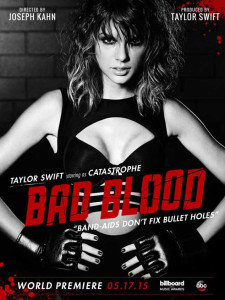 Perhaps what has drawn me to Taylor Swift, and admittedly I was not a fan until recently, is the fact that she’s making it cool to be a girl’s girl. She is a nice girl, she supports fellow women in Hollywood, and she has proven to be a loyal friend. Do I find her annoying sometimes? Yes. But look at what she’s doing — she is getting girls to come together in favor of each other and not against each other, and for that, I am a fan.

If I had a daughter, I would want my girl looking up to someone like her versus another icon that constantly has to tear down other women just to make herself feel better. Swift is confident in who she is, and she very well knows that there is plenty of room at the top. Just look at her circle of friends.

Bravo T.Swift. Bravo. I can only hope this movement continues.

A Less Than Glam Dining Experience…

A Ride Of Fame With Angie Martinez And Ivy Rivera

My Love Letter To The Last Decade