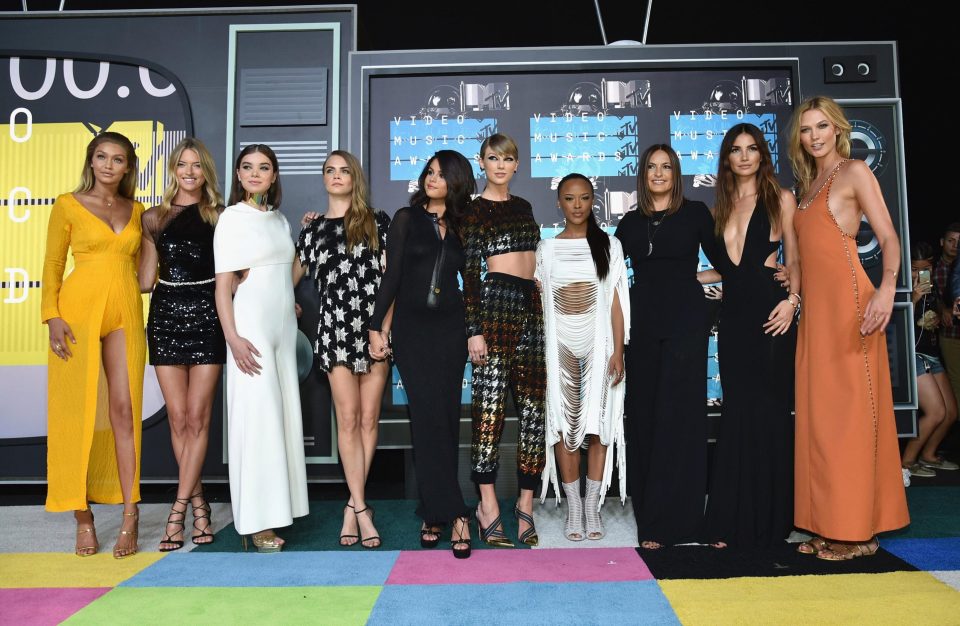 Taylor Swift is known for her strong #girlsquad, but I can’t help think that it’s all for show.

The #Swifties have been ripping me to shreds after expressing my true #unfiltered thoughts on Hollyscoop. I joined Madison and Devyn in debating whether Taylor Swift’s squad is the real deal or if it’s dwindling down. It felt like a game of two-on-one and I was liiiiit.

Some celebs mentioned did come out and wish Taylor Swift a happy birthday after this video was filmed. HOWEVER, is it because they got called out on social media? You tell me. Actually a lot of you in the comments tore me to shreds and already let me know LOL.

What happened to the girl squad? Do you think it’s still very much in tact? I don’t know y’all…it seems like Taylor Swift and her coveted girl squad aren’t all they are cracked out to be…I guess time will tell because you know the truth always finds a way to come out.