The Bachelor Finale Predictions! Who Will Ben Choose? 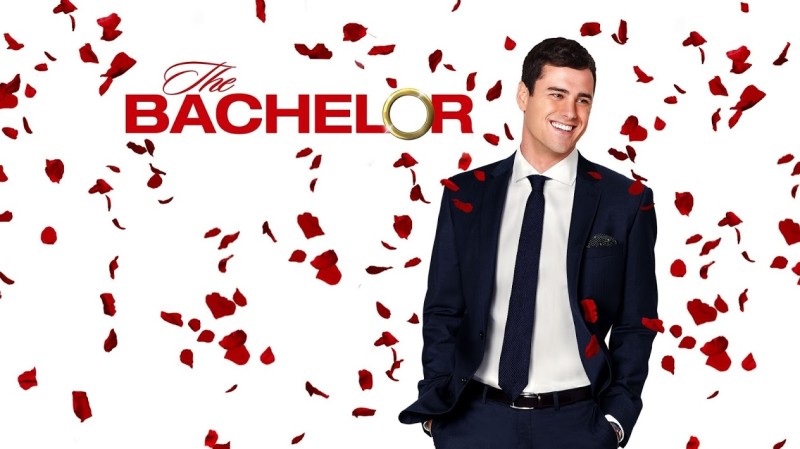 This may have been the best season of The Bachelor in quite some time. When ABC chose Ben Higgins as our bachelor, America went crazy and ratings reached the highest they’d been in years. Thank G because now maybe the budget will go back up and they can go on some crazy dates outside of America like they used to.

I’m really sad to see this season go, but I cannot wait to see who is the last woman standing! Lowkey (or I guess now it’s high key if it’s on here), I kind of wish it was me! I love you, Ben Higgins! No chill here.

Let’s get into The Bachelor predictions: 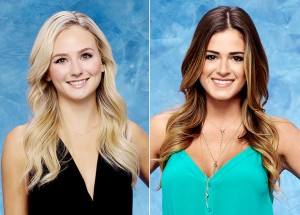 Our fave podcast, 25 to Life, has conflicting opinions. Taylor thinks Ben will end up with Jojo and Adam is set on Lauren B. While I would love nothing more than for Ben to end up with Jojo, I think he might just go with Lauren B.

In my fantasy world (and because of my bracket), Ben will first send Jojo home, realize he made a huge mistake, and choose her as THE ONE. As the previews have been showing, he will then call her and bring her back so he can propose.

But, I’m not sure how much I’m willing to bet on that.

Realistically, Ben has been in love with Lauren B. since the day he met her. And her hometown date was pretty flawless – unlike Jojo’s. However, for the first time in Bachelor history, we saw the leading man tell the final two women he loves them. Adam believes that Ben telling Jojo he loves her was a producer’s plant to keep the suspense of the show, but I’ve got to disagree. I think he really loves both women, it’s just a matter of who he loves more and can see a future with. Which most likely (and unfortunately) will be Lauren.

This leaves the pending question:

Who will be the next Bachelorette?

In true Bachelor history, it’s always the 3rd place girl – so if they’re going with the same routine, it’ll be Caila. Which I’m hoping it’s NOT. If I have to sit through a whole season with her as The Bachelorette…nevermind, I won’t be watching if that’s the case.

My vote is for my girl Jojo if she doesn’t get picked tonight. She would make a great Bachelorette and her family drama would make for some really great TV a la Des after Sean Lowe’s season.

Your turn to discuss! Who are you rooting for tonight? Who do YOU think will be the next Bachelorette? Let’s get social.

7 Tips For Staying Focused With Work