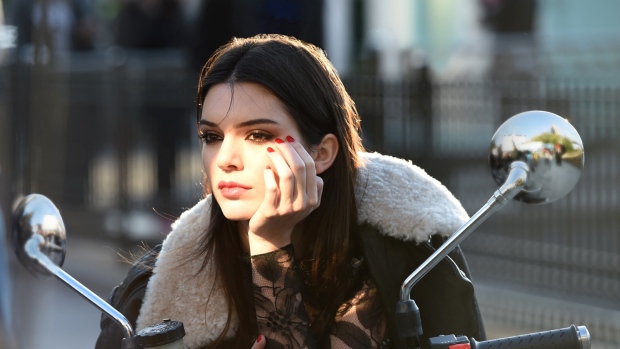 There is so much controversy over Kendall Jenner lately that it’s enough to make my head spin. 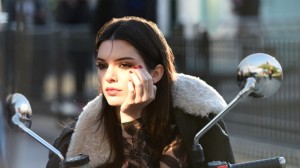 Is she only famous because she’s part of the Kardashian clan? Would she be as successful as she is had she not been on a hit reality TV show?

According to her, her family background has nothing to do with it and she’s worked hard to get where she is today.

So which is it? This topic has become the great Kendall Jenner debate.

If  you ask me, I think the girl makes for a fantastic model — there is no denying that. However, would she have been as successful had she been a nobody from a small town? I do believe she would have, but just not this quickly. 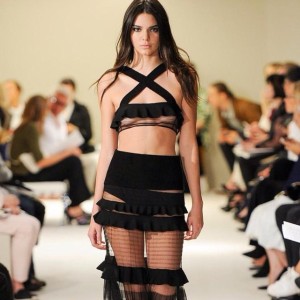 “common folk.” There’s nothing wrong with coming from a famous family. What peeves people is the fact that said celebrity would claim their success has nothing to do with where they came from. In my opinion, if you own it, there’s no problem.

Kendall might have had a foot in the door, but the girl can model. She’s really an amazing model. And she’s had to perform. If anything there is more pressure on her to perform well because of her family name. The same goes for any child of a celebrity — they have to work extremely hard to maintain their success. The whole name drop thing was BS to me because at the end of the day, everyone knows who you are and what your last name is. Nice try, though! Be thankful for where you came from, acknowledge it, and move on. It’s when you start denying the obvious that people start to get angry.

I read this open letter from another model to Kendall — it made some amazing points. But then I saw this video of Kendall making fun of her haters and it made me respect her that much more.

Everyone has their own opinion when it comes to Kendall Jenner, so I’m really curious to know what yours is!

How To (Healthily) Get Away From Things For A While