The New Golden Age of TV 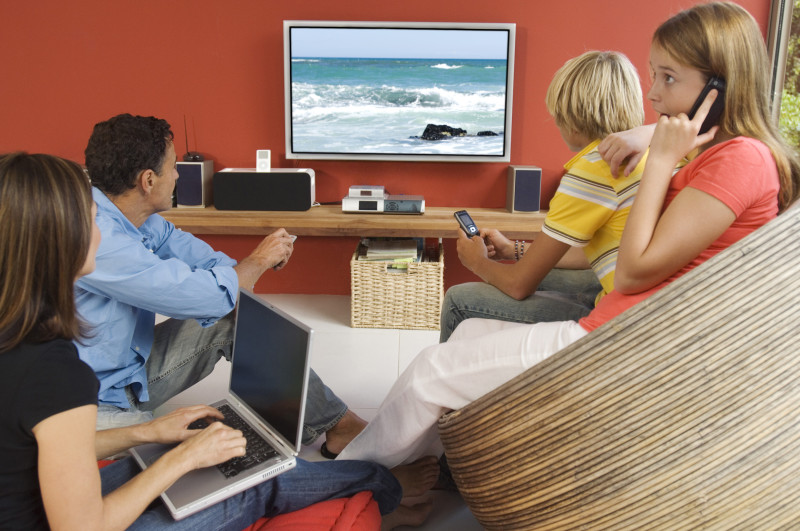 The TV world just keeps getting better and better and I’m here for it, honey!

If you follow me on Twitter, you know I’m always live tweeting whatever TV show I’m into (ahem, The Bachelorette, Nashville, Empire, ahem). Every time the decisions for Fall/Winter/Spring/Summer TV shows come around, I always get a little nervous that my favorite show may be cancelled.

One network in particular – yes, I’m looking at you, ABC – always gets me so wrapped into a show, only to fucking cancel it after I’m addicted. Man, I thought I had commitment issues in real life, but ABC definitely gave me some with TV. I’m talking about Pan Am, Playboy, Trophy Wife, Suburgatory, just to name a few.

With of all these show cancellations and with the networks really keeping us in the air about renewals until the very last minute, it’s a lot to take for a television addict! As a viewer, we invest a lot of time and emotions into the characters and the story lines. Am I being dramatic here? Maybe. But it’s the truth.

BUT. It is the new golden age of TV and with so many different digital platforms, our options are as broad as ever and there is more content now than ever before. It’s kind of amazing and overwhelming at the same time. The best part of all of this is that now, if a network gives your fave show an axe, there are so many different avenues for it to *possibly* come back. Netflix is giving us Gilmore Girls – a show that had been off the air for over 10 years! I can assure you that 10 years ago no one thought it would ever come back to life.

When ABC cancelled my favorite show, Nashville, I was shocked and not shocked. It had been up in the air for a few seasons now – something I never understood because the story and character development is quite good – but they finally gave it the cancellation we all knew would eventually come right before it was time to film season 5. 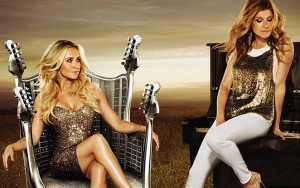 Fans were tweeting and social media went crazy over the hit TV show featuring Connie Britton and Hayden Panetierre and other networks took note. CMT officially won the bid to take over Nashville and we can all rejoice that the show is not over after that cliffhanger!

This will continue to be a common trend in TV and I can’t wait to see the battle of the networks! Now can we bring back Trophy Wife?! And Pan Am?!