What Training My Dog Has Taught Me About Life 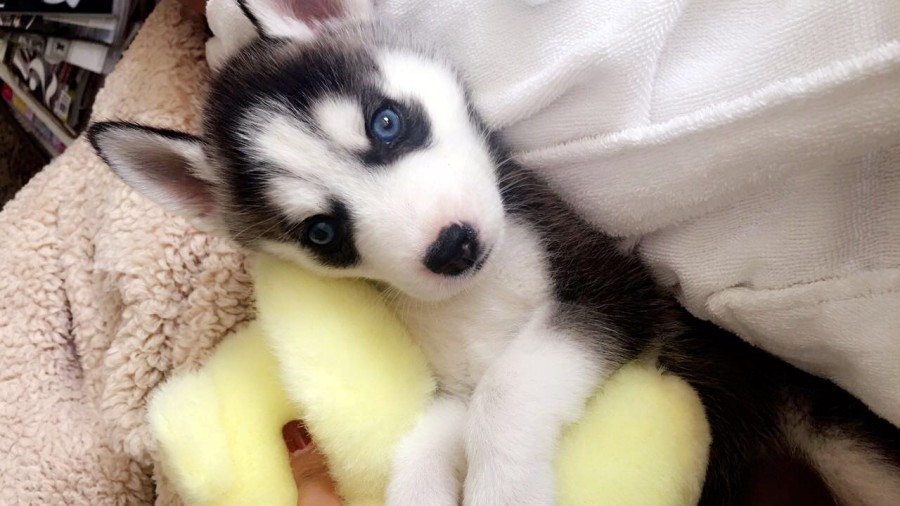 It’s official. I am now a crazy dog mom!

A few weeks ago we added a new addition to our family, a Pomsky (half Pomeranian half Husky) we named Bronx. It’s been a few years since our family has had a dog; our previous was a rescue who was already trained. We now had a 10 week old on our hands and the responsibility fell on me and Ethan instead of my parents.

What I didn’t realize was that training our new dog would be a metaphor for life and relationships. I have literally been telling everyone – including my Uber drivers – about my brand new epiphany!

This metaphor dawned on me during my first few nights crate training Bronx. At the end of every night, I’d pick him up and place him in his crate. Cue the crying. How could I say no to those baby blue eyes? 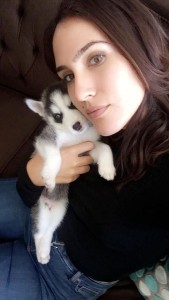 My dad had to give me a pep talk to not bring him into my bed to sleep with me. I was so focused on the short-term satisfaction that I forgot to think about the long-term. If I had succumbed every time he cried, he would expect the same thing every night. See where I’m going with this? My family had to keep reminding me to hold my ground so that my dog would not only respect me, but he would also have an easy routine for the next 10+ years.

It made me think about my personal relationships. I’m aware that when I love someone (or a dog), I can go soft. With every new relationship – romantic or not – YOU set the tone for how you are treated. I’ve always been the easy-going, chill, kind of girl in all of my relationships, and it has always come back around to bite me harder than my now teething dog (those little things are sharp).

It is way better to stand your ground in the beginning and ease up later. Establish the respect and expectations first. It is freaking hard. And it hurts.

3 weeks later and Bronx still cries when I have to put him in his crate or discipline him, yet he now knows when I mean business. It kills me every time he cries, but it does hurt less and less each time.

I have found so much strength in knowing that sometimes things have to hurt in order for you to get to the end result.

I would have never thought that getting a new dog would end up teaching me one of the best life lessons.

‘Our Brand Is Crisis’ Is Sure To Be An Oscar Contender