Why Ariana Grande Is Underrated 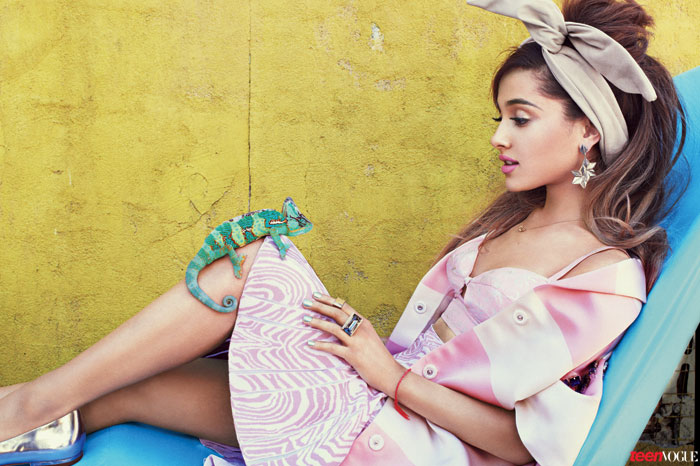 By now you’ve all seen the major VMA performances, seen the new Bang Bang  video (shout out to our girl Bailee for kicking ass in it), and have formed your own 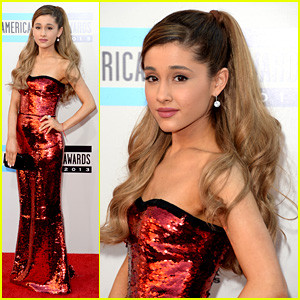 If you’ve been following her for quite some time now, you would know that she began her career on the Disney Channel. Yeah, she started as a Disney star, you read that right. But people forget that Justin Timberlake, Britney Spears, Ryan Gosling, and 100 other celebs also started their careers on Disney. And for decades they too have ben trying to shake off the stigma that comes with having been on the network.

I’ve gotta admit, I didn’t pay too much attention to the girl until I realized she is literally a mini-Mariah Carey. This girl can freaking SING. I haven’t seen something like this since Christina came out on the scene. But the problem? Ariana not only started on the Disney Channel, but she also still looks like she’s 16. It doesn’t help that she also can’t wear her hair any other style besides half up – half down.

However, strip all of these things from her and see what the girl can actually do — what she’s capable of, her talent 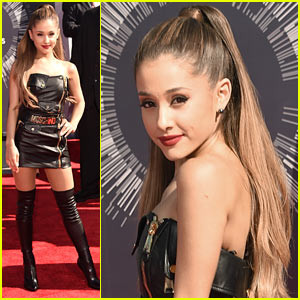 and her persona. She’s quite brilliant. Her vocal range is like no one else on the scene right now. She’s collaborated in different genres of music from EDM to Hip-Hop to Pop. And guess what? You rarely see bad press about her.

[highlight]Update:[/highlight] Just kidding, after I wrote this article, all I’ve been seeing is bad press saying she’s a diva! I hope most of this is just sensationalized and being hyped up. If it’s not, she needs to get her act together or people will refuse to work with her.

[highlight]Mark my words, Ariana Grande is a star.[/highlight] This is just the beginning and there is no denying that. She’s 21 and it’s only up from here. Be prepared to see her get sexier, mature, and form out of the Disney girl we’ve all seen. The girl hasn’t been given the credit she deserves, and I really think she is the most underrated singer out there right now. I don’t see anyone coming in and sweeping her out anytime soon. She’s proved she can hang with the big boys & the divas of music by now. Ariana Grande is here to stay, so get used to her, and give her some serious credit.

Brunchin’ with Britt: To Swipe Right or NOT!