Why Holiday (Vacation) Romances Are Always Better Than Real Life Ones 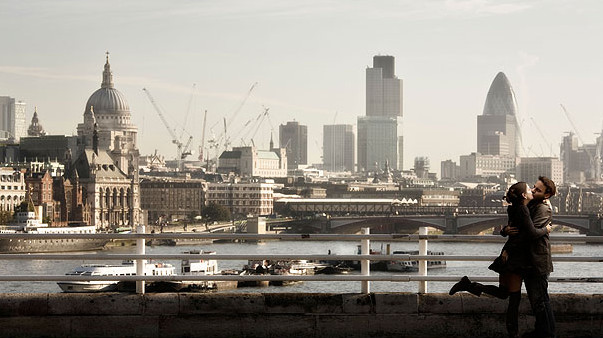 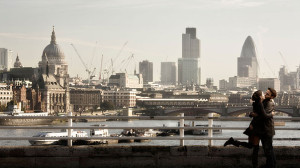 someone so quick it made your head spin? And then you end up wondering why this possibly couldn’t happen at home! The thing with a holiday romance is that it all happens so fast and is so magical that it, quite frankly, makes it hard to compete with when you go back to real life.

While in London this past week, I was having a discussion with my friend Ainhoa about holiday romances and how, oddly enough, they are the hardest ones to get over. A Byron burger and basket of chips later, we figured it out:

[highlight]When you’re away and you meet someone, you only get to experience the “honeymoon;” there’s not much time to argue or see the bad sides of people.[/highlight]

We tend to make the most of it because we’ll be back home in the blink of an eye. It also dawned on us that perhaps knowing  that this romance may not be our reality gives us some balls and an “I don’t give a fuck” attitude. Pair the DGAF attitude with a splash of spontaneity and there you go: now you can magically go after something you normally wouldn’t have before.

I didn’t want to share this, but after my talk with Ainhoa, I realized I owe it to you to share some of my personal holiday romances. Last summer was my first time in London. I had just gotten done filming ROADIES and headed over to the UK to see some friends and experience a different culture. For the first half of the trip, I stayed with a friend in Surrey and we did everything from sightseeing to relaxing and shopping. The second half, however, is where the the trip really got juicy.

I decided I would spend a few days in Central London with another friend. Upon arriving, 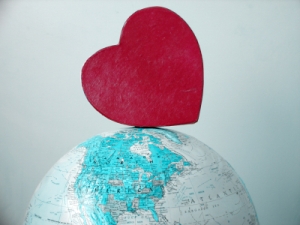 I desperately needed to find a place with WiFi so I ventured over to the park across the flat on a mission. Realizing I was probably royally screwed with the WiFi situation, I thought I might as well soak up some sun. Lucky for me, I sat next to the hottest guy in the green area. Unlike rowdy Americans, the Brits keep to themselves so I knew there was no way he was going to talk to me.

Thanks to fate and a scary pigeon attack, we ended up speaking for quite a while. I could tell he was shy, but he immediately made me feel comfortable and I knew I just had to see him again. He got my number, invited me for drinks the next night and the rest was history.

The chemistry was crazy and I couldn’t even grasp how this was happening to me out of all people. Knowing I was leaving in a few days gave me the DGAF attitude – I did and said what I wanted without any fear since I would most likely never have to see or speak to him again if I didn’t want to. Ideal situation.

At the end of the trip, I had really come to like this guy, and truth be told, he came at a right time for me as I was getting over someone else and needed to be reminded of my worth. We spoke constantly for a few weeks after I returned but it soon died out knowing that unless one of us were in the other’s country, we would probably never see each other again so what was the point of keeping something going. We’re still friends, check in once in a while, and I even saw him for a few minutes when I was in London a week or so ago — but that’s the extent of it now.

I spent a lot of time after my first trip to London wondering why none of my romances have been as magical at home as the one I had overseas.

Soon after, I began to compare a lot of 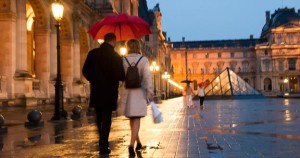 my future dating prospects to the chemistry I had with the pigeon-man. But then I realized that you can’t compare them because the circumstances will always be different.

But that’s just the way life goes. And hopefully, if you’re smart, you’ll learn from it and apply it to dating in real life. I know that I’ve definitely taken that spontaneous, fun, fearless side of me that I discovered in London and brought it back with me. Let’s just say… it has definitely made my real life much more interesting.

Share your holiday romance stories with us! xo NM

The Must Have Accessories To Jazz Up Any Outfit