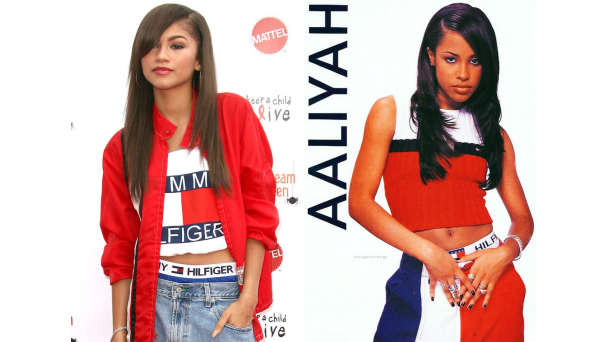 Zendaya has officially been cast to portray late singer (and one of my all time faves), Aaliyah in the new Lifetime biopic.

How do I feel about this? 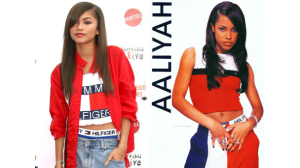 I think Zendaya is only 17 years old and lacks the depth needed to portray such an icon. Who do I think they should have cast? Believe it or not, I gotta agree with my girl Reina Royale and say Solange. Don’t get me wrong, I’m sure Zendaya will do a good job, but Solonage would be more believable looks-wise and probably has enough life experience under her belt in order to do a great job.

Aaliyah: The Princess Of R&B (working title) is set to come out in the fall with Zendaya recording some of the singer’s famous tracks for the film. UHM. Did anyone 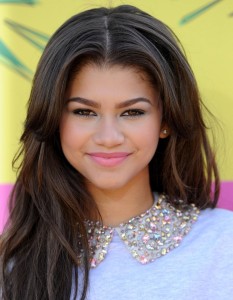 get the memo that maybe Zendaya is not the BEST singer out there to be singing Aaliyah? Yeah, I went there since no one seems to want to acknowledge that little fact. Her song “Replay” was mediocre. At best.

Let me just say that I (believe it or not) actually really like Zendaya — I think she was awesome on “Dancing With The Stars” and I think she’s a good actress — I just don’t think casting her as the princess of R&B was a great move by Lifetime. But after all, it is Lifetime and they don’t always make the best decisions, let’s be real.

What are your thoughts?

UPDATE: Zendaya announced last week at the BET Awards that she will no longer be playing the role of Aaliyah. Looks like the pressure and all the hate got to her. Can’t say we didn’t tell you so!